The Marine Data Protocol has been designed as a framework to facilitate the exchange of marine data. The main agreements will be set out in a standard format to create a certain degree of uniformity (so that senders and recipients of data can use each other's data without having to make any unnecessary transpositions). 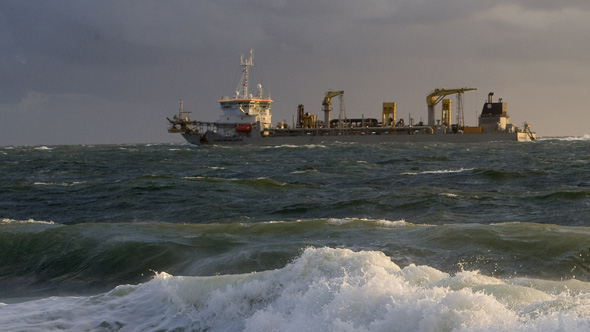 The protocol can serve as a basis when making further contractual agreements. Where the protocol offers several options, contract partners will be able to specify those options in their individual contracts.

A derivative aim is to put an end to duplicate data submissions, which still cost a lot of time and money at present. In the future, data will remain with the provider and will be made available once only in a standard format. Multiple submissions in various formats will become redundant.

The Marine Information and Data Centre will act as the administrator of the Marine Data Protocol. The protocol will always be a working document; its contents may be amended in the course of time and the number of parties to the protocol can be expanded.

In essence, the protocol comprises three types of agreements:

Where are we now?

The protocol was developed by a project group comprising representatives of North Sea national government data managers in the Netherlands The project group made a selection from a range of standards, agreements and initiatives and drew up a user-friendly and practical protocol. The Ministry of Economic Affairs, the Ministry of Infrastructure and Watermanagement, Deltares and WMR are expected to sign the protocol in 2013 and will begin working on making their key data sets accessible in line with the agreements in the protocol. The protocol is intended to facilitate access and make ever more North Sea data available to everyone. It will be available on the portals of parties to the protocol and on the IHM (Informatiehuis Marien) portal.